How to change with the changing times 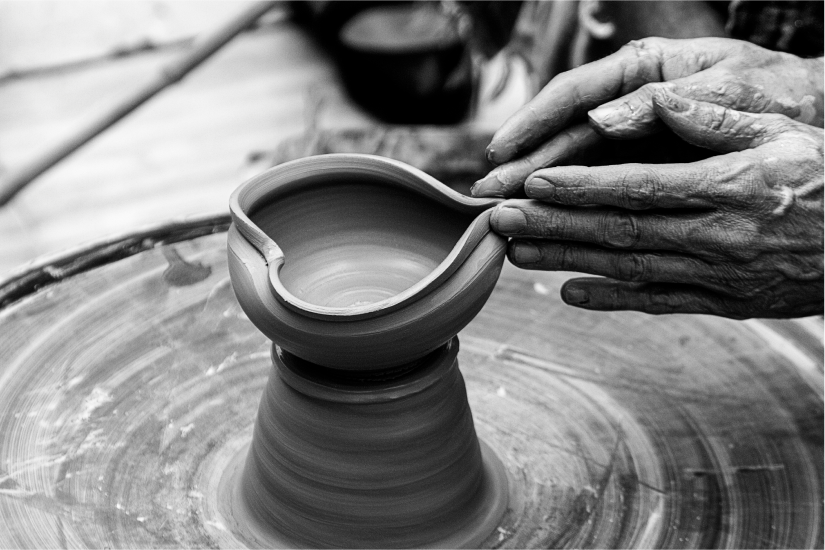 Redefine – to change with the changing times

We are not lakes of limitedness, we are rivers who are relentlessly pursuing our goals, aspirations and vision of life. We are constantly moving, either meeting the challenges head on or going around it or going over it or going under it. Thereby constantly redefining ourselves every now and then. Redefining ourselves helps to move out of status quo. As status quo will only lead to redundancy, irrelevance and insignificance and not being a part of possibilities and tapping limitless opportunity for growth, success and fulfillment.

Imagine, that you have been training all your life to do something, practicing every single day to master something. You become conditioned to it the same way all the time. Now imagine that something drastic happened, something life-changing, that forced you to look for ways to come out this undesirable situation. The best way is to redefine yourself. To illustrate this here is an inspiring example.

Karoly Takas, a Hungarian pistol shooter, after having practiced and trained with his right hand all his life. When a faulty grenade exploded during his army training in 1938 he lost his right hand. Despite training so religiously to master shooting, practicing every day to master the pistol, fate had dealt him a bad hand. In Spite of facing such an unfair turn of events, he was not deterred. He began practicing in secret to train his left hand. He won the Hungarian national pistol shooting championship in 1939. His goal of winning the 1944 Olympics was dashed when they were cancelled due to the World war. He surprised everyone by winning the Gold in the 1948 Olympics. 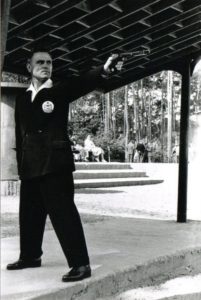 The passage of time is inevitable, what matters is whether we redefine ourselves consistently throughout. Constantly learning new skills and improving the way we do things can be the way to redefine ourselves.

Those who have completed our E-Series Leadership Coaching Program can review the following model which would help you further: