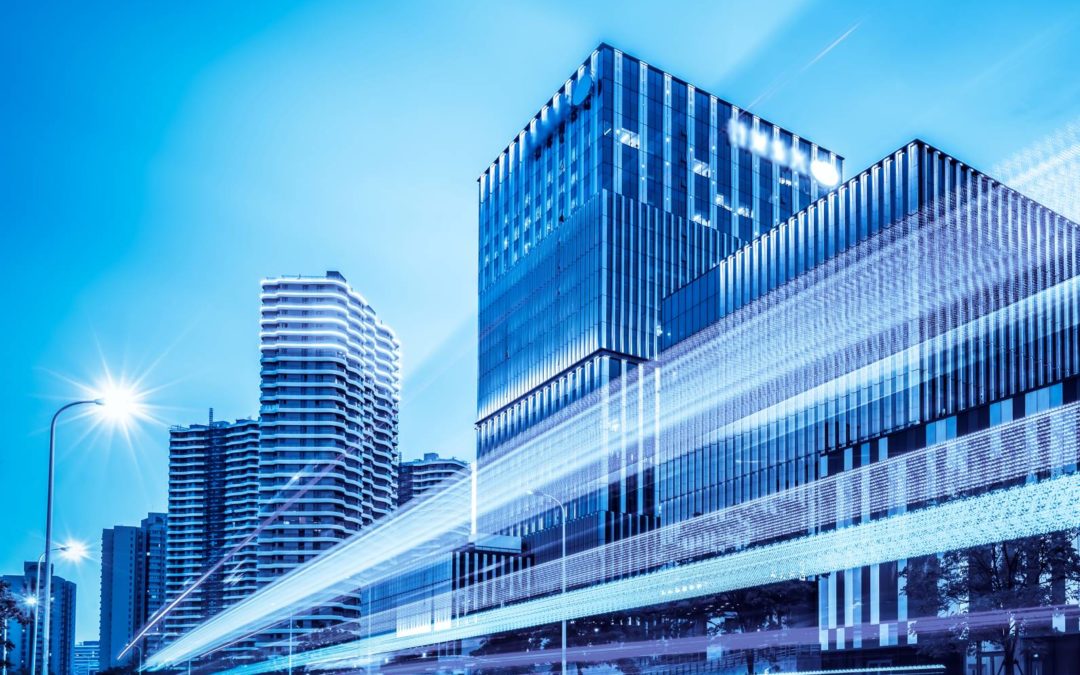 In our last blog, we discussed how one faces the VUCA (Volatile, Uncertain, Complex and Ambiguous) state of mind, almost daily. So how can one counter this you may ask?
Well, to counter a VUCA state, one must transition to a VOCA state. 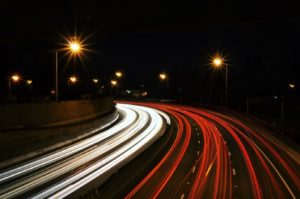 According to science, velocity is: Speed x Direction.

Speed is energy and Direction is focus.

Here, speed does not refer to physical speed. Rather the speed with which the mind re-orients itself, by fully comprehending and accepting the situation ‘as it is.’ Without hoping for something else or feeling helpless, instead taking it head on with confidence and courage. This kind of attitude is shown by soldiers who are fighting battles, a soldier does not run from their enemy but chooses to fight their enemy, no matter how strong. Even in the face of defeat, when the challenge is insurmountable and at times life threatening. This gives you tremendous energy to surge ahead and orient your thoughts to the future rather than lamenting over the present status due to an undesired outcome.

I had the good fortune of closely interacting with Mr. Venkatesh, the M.D. of Globetek, a reputed niche electronics importer and distributor. The interesting thing about Mr. Venkatesh, is the way he started as an entrepreneur. While studying Engineering at UVCE in the 1970s, the Students were on strike demanding employment after graduating. The Principal of UVCE addressed the students, stating that it is shameful. They, being future Engineers, are asking for jobs when they have the potential and capabilities to create jobs themselves. This event struck Mr. Venkatesh like a thunderbolt. He gained clarity and conviction. After a short stint of 2 years, working to gain experience. He started his journey as an Entrepreneur. Over four decades later, he remains an entrepreneur.

This method of channelling thought towards a goal, outcome or objective; with clarity and conviction, is direction. 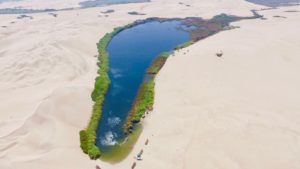 Converting crisis into an opportunity is a hallmark of a leader or professional. Here is where inspiration can be derived from a legend, Sir M Visveswaraya. It was during the pre-independence era. The British felt that it was unviable to run the Badravati Iron and Steel Plant and recommended closure. The Maharaja of Mysore under whose kingdom it came expressed this as a concern to Sir M Visveswaraya. He turned it into a profit-making organization in few years’ time. 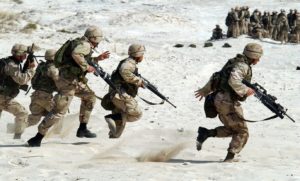 Chaos is where. In the storms of the world or tempests of life. No, it exists in the mind’s weakest moments. Chaos is the confusion, uncertainty or wavering of the mind.

When chaos exists, everything looks impossible. When there is confidence, nothing looks impossible. I knew a person called Nikhil; whose life seemed to be in chaos after a near fatal motorcycle accident. He was severely impaired with his internal organs damaged and a kidney removed. Yet, he went on to get selected for the highly competitive Young India fellowship and furthered his higher studies. Here, you see confidence when restored, vaporizes even the biggest chaos or challenge. 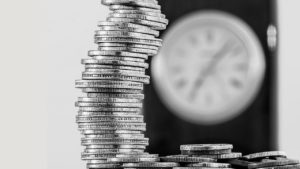 There is no scarcity of what one wants. Abundance is developed when one has unique and distinct capabilities that cater to the needs of others. Here is a photograph of Vidyarthi Bhavan, in the heart of Bangalore City. 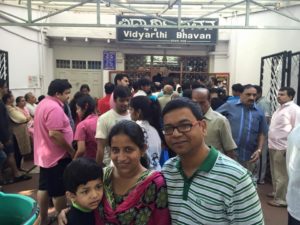 This picture was taken on a Sunday morning. There is a rush to get into the restaurant. The case is the same, week after week. Why?

Because they developed a distinct and unique style of preparing South Indian delicacies, especially the Masala Dosa.  There are many restaurants around that do not attract such a crowd. Some of them do normal or less than normal business, but this restaurant draws a huge crowd.

Converting VUCA to VOCA can be the way forward for those who would aspire to strive, thrive and have the best of life.

For those who have undergone our E-Series Leadership Coaching Program. The following model references will help to move from VUCA to VOCA

1)    Moving from uncertainty to certainty